Is WhatsApp spam coming to Europe? (No, and here's why.)

As brands start chatting on WhatsApp, most start becoming more casual in their tone of voice. Which raises the big question: can you start swearing with your customers?

TLDR: Yes and no, but mostly no.

As any Father Ted fan knows, even priests need a good curse once in a while. The odd &*^-! is now proven to be good for us as a way of releasing stress and to get ahead at work (even chimps do it). And, of course, there's a book about it

It's also increasingly acceptable in advertising and marketing.

Until recently (with the exception of some standout campaigns like French Connection’s FCUK) most big-name brands have stayed away from full-on swearing. But there's been a rise in ad profanity in the last few years. 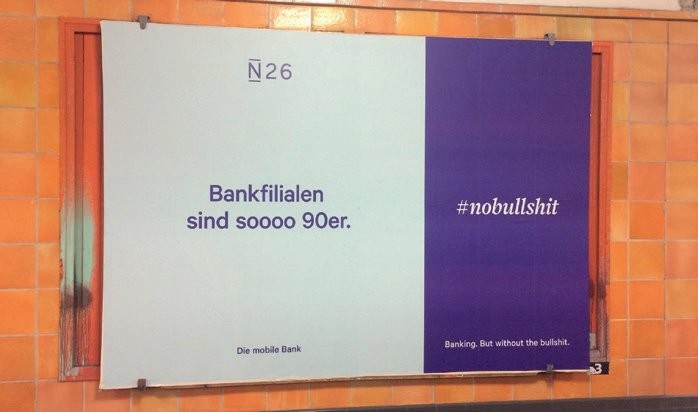 N26 was one of the first brands to swear openly

with its #nobullshit campaign in Berlin in 2018

It's hard to believe now but the #nobullshit campaign by Berlin-based bank N26 (a bank, swearing 😯) caused controversy in 2018. There were debates at the time about whether this was building or bashing their brand. Then came more loose-lippedness within the business world, with events like Fuckup Nights.

Even respected publications like Verge are peppering their articles with curses. This is a good read on "Swearing in ads done right," that includes why swearing can be actually a very effective sales tactic.

But the question for us is, what does this mean for your brand on WhatsApp?

When brands start using charles software for WhatsApp, we give them a "Chatiquette" guide with tips on how to speak to customers on WhatsApp.

Because this is a new channel for most businesses (especially in Europe). You or your customer agents may be used to speaking with friends on WhatsApp, but when you start chatting with customers, you're talking on behalf of your brand.

At the same time, the nature of this space is that it's informal and personal. So while you need to be careful not to offend, you can speak in a more casual tone than you're used to as a brand.

Screenshots of WhatsApp conversations are all too easy. Ask yourself if you want your brand to end up in a meme.

It's a fine balance between staying professional and talking like a friend. You don't want to sound like a suit, but also you're not a real friend.

Here's our guide to swearing with customers in chat:

1. Choose when and what carefully 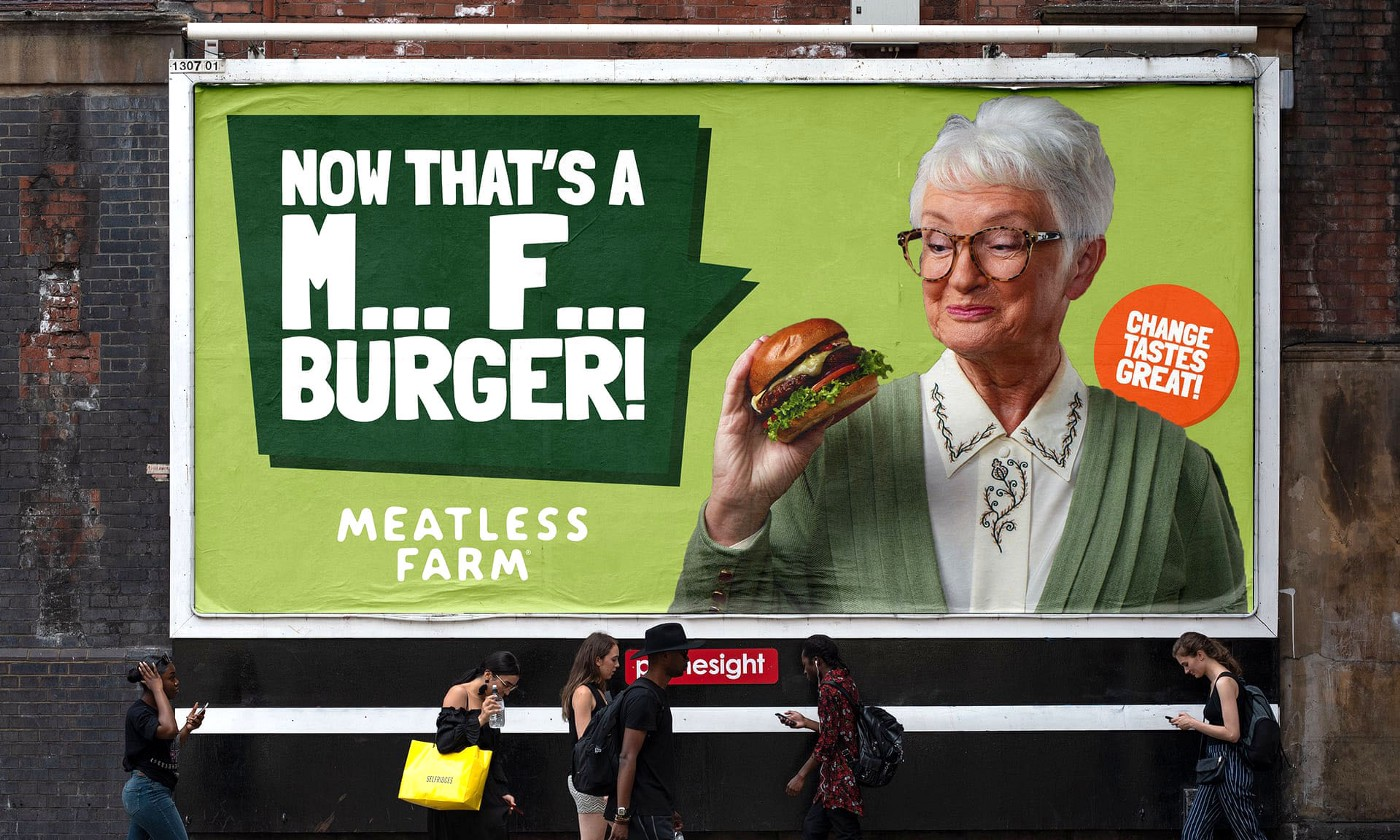 Swear words have severity levels. We won't go into that here (someone already has). But FWIW as "sh" words go, scheisse would likely rank weaker than shite, and shite weaker than shit. Avoid the worst swear words and never, ever use an offensive term.

It's possible when you have a good relationship with a customer, you can drop the odd bad boy in your chat. But you have to be a good judge of whether or not that's a good idea (and remember your severity levels).

2. Be sensitive to cultures 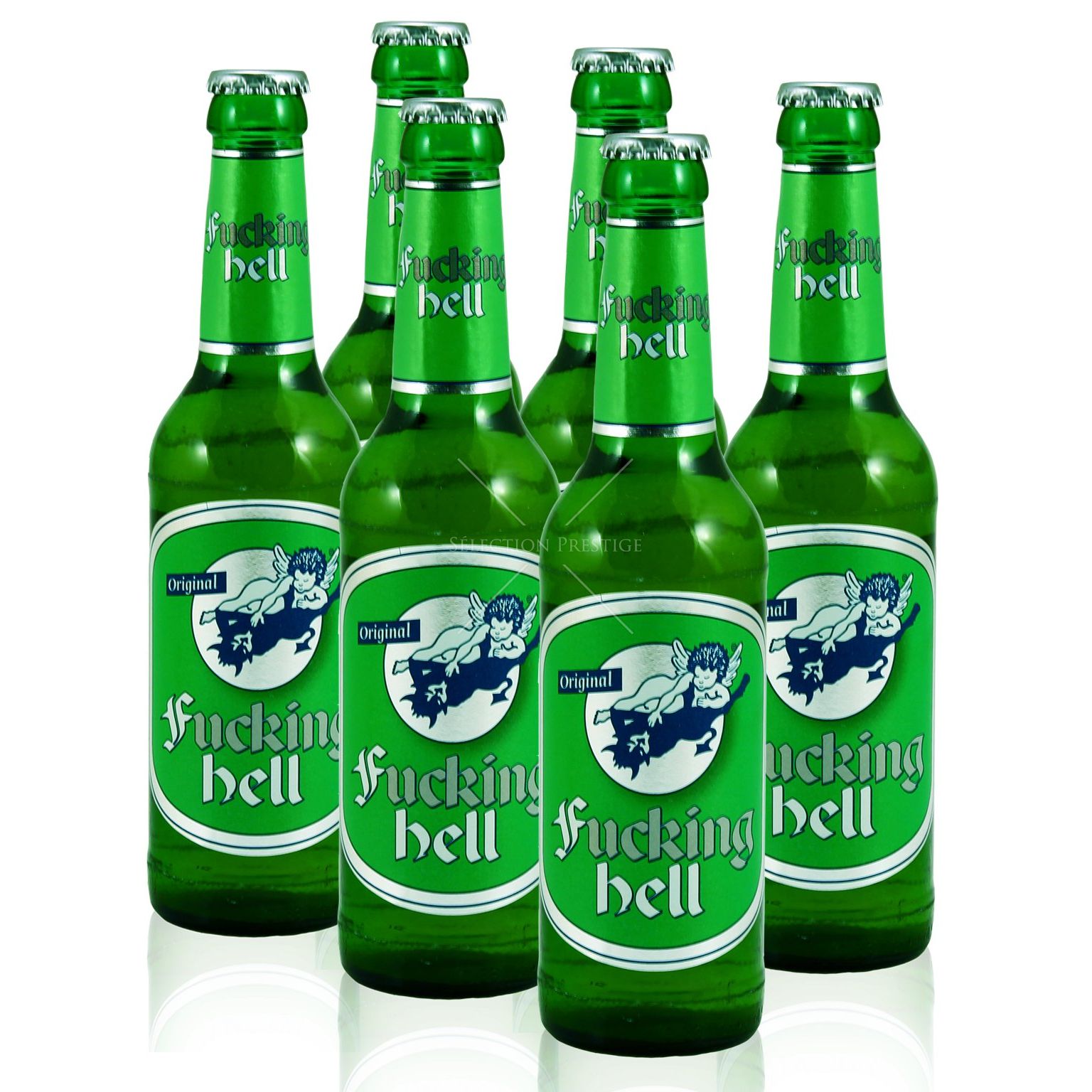 What's swearing in one language might be kids' talk in another. Also some cultures don't mind some swear words as much as others.

For example, in Germany, little kids saying "scheisse" all the time. It's cute. You wouldn't get away with saying "shit!" as much as a kid in the UK.

Irish and Australian people tend to enjoy a good curse more than some other nations (generalization?), so you might get away with using more relaxed language in these countries.

A warning though. In the UAE, swearing is illegal and on WhatsApp it's considered a cyber crime that could end up in prison time.

3. Stay true to your brand 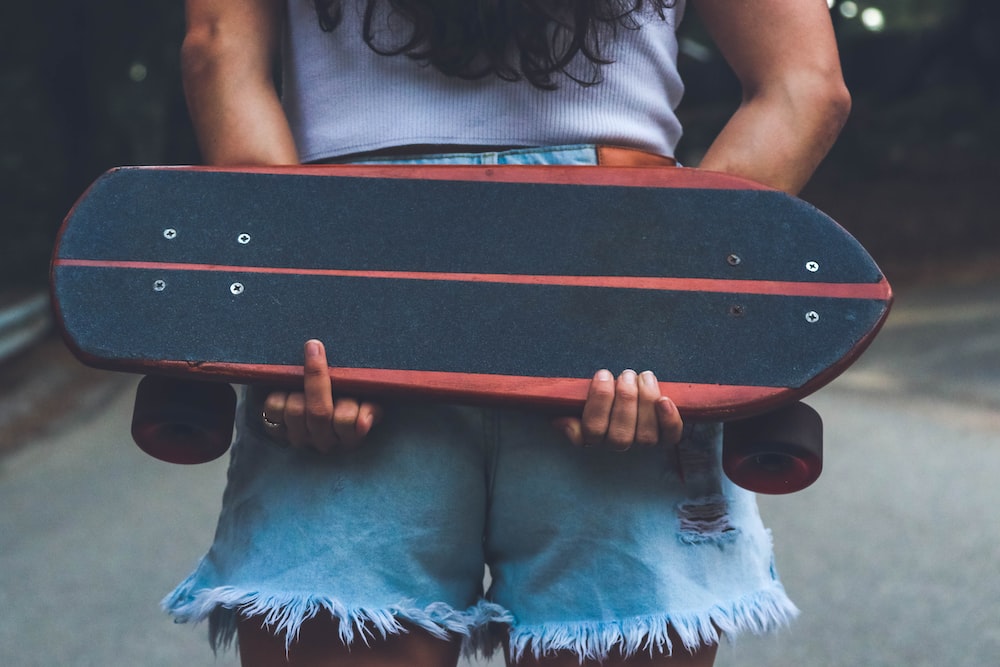 Some brands, especially youth ones, are almost required to swear.

But as swearing becomes less shocking, it may also go out of fashion with these brands.

Some brands will never get away with swearing in chat. At least not for another hundred years. Some that spring to mind: John Lewis, Marks & Spencer, innocent drinks (unless very mild and very clever).

Some brands kind of have to swear to keep up their image though. Like Vice and all skateboard brands.

Your job is just to know what customers expect from your brand and give them that. Decide if you're Mary Berry or Amanda Palmer or somewhere in between. And put it clearly in the brand guidelines so everyone knows.

Literally: put your approach to swearing in your guidelines. 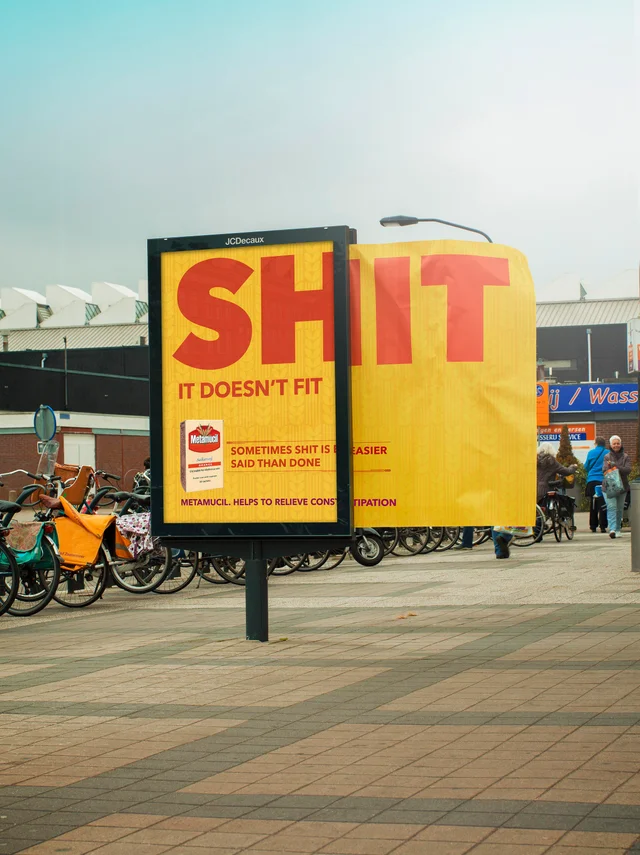 This rhymes, it a purpose 👌  but no need to repeat the expletive 👎

What country, what sensitivities, what language do they use when they speak to friends. Do you want to be their friend?

5. Know you shouldn’t really do it The Clementine hypnotherapy app for women swears for health benefits.

And you can switch it off if you don't like it.

Our honest opinion? You should take creative risks in your marketing. But remember that your brand reputation is on the line.

Screenshots of WhatsApp conversations are all too easy. Think of that as you type and ask yourself if you want your brand to end up in a meme.

If you do that's great! Just ask yourself that question first. 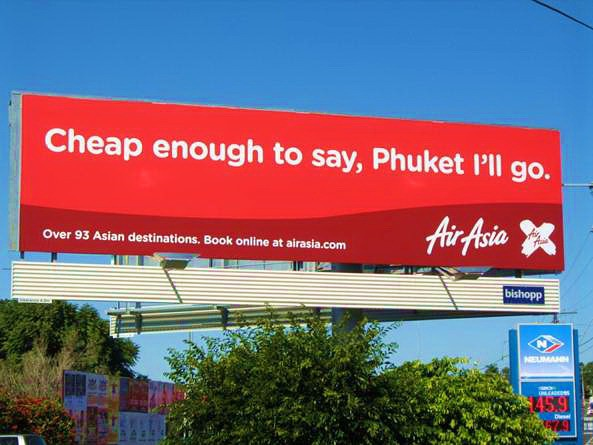 Again, you swore, not us

There's been some cringeworthy swearvertising here in Berlin.

These days it seems to be the norm to throw one in to be "urban." I'd recommend you spend time on your sweary marketing campaign to make it clever and conceptual. Word plays, imagery replacing swear words, something unexpected and not obvious.

(I know I can explain the second version much more easily to my kids too.)

1 emoji paints 1,000 words. Type "💩" and you could just be talking about a natural fertilizer or you could be saying that the weather is a bit 💩 today. Or when a customer is complaining and you apologize and acknowledge that, yes, your service has been a bit 💩 and you'd like to make it up to them with a discount 🤩 .

There's also 🤬 (interesting fact: this is called a Grawlix). This could be used when you've shut your finger in a door and there are children present. Or to describe your feelings about the delivery service that has held up the parcel. A-🤬-gain.

Learn how to swear in emojis here (this is an excellent and hilarious read).

Or abbreviate a sweary phrase. "OMFG" isn't quite as offensive as the whole thing written down (again, remember cultural and religious sensitivities here).

But you know this.

Want to try swearing on WhatsApp?

It's easy to get started with WhatsApp, but first you probably want to see how it would work for your business. We'll walk you through our software and find use cases that would suit your specific goals.

See how it feels

SCAN to take a journey ON 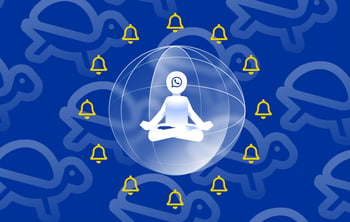 What's mindful marketing? How does it help prevent spam? And why is it so important when you start your WhatsApp channel? 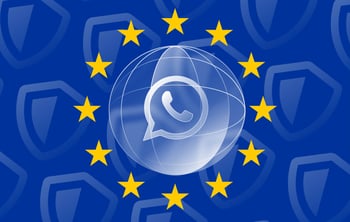 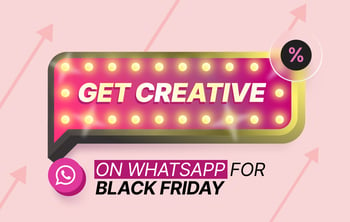